Scotland, Scorpio, and the Shadow

Memories have been hitting me lately, old wounds that never seemed like wounds until years later the imagery still pricks, the heart still pauses, the internal face cringes.

Sometimes I think that when the memories come is important. This morning for instance, I biked to the coffee shop – a 4 minute ride. Leaves in their fall colors just beginning to fill the streets danced this way and that. Houses all decorated for Halloween yawned with morning coffee brew. The feeling was warm despite the brisk air and I arrived at the shop in good spirits, locked up my bike outside, set down my pack at the familiar table, greeted the barista with the usual friendly banter and ordered my coffee.

The offending memory came once I pulled out a 20 to pay, apologizing in my sheepish way for paying with a 20 so early in the day. In Ferndale, Michigan maybe this isn’t such a big deal, but I recalled a similar morning years ago when I lived in Aberdeen, Scotland.

It was in a used book store on a rare sunny morning wishing to buy a 50 pence book and only having a 20 pound note that I in my 25 years young beamed at the elderly attendant under the glow of this new experience in a foreign place assuming I’d be met with a smile to match, but was rebuffed rather harshly for paying with a 20 so early in the day. I believe this lady considered turning me away, but grumbling something about the bank not opening until noon and me being an American in her heavily disguised Scottish sold me the book, anyway. The experience threw me, thus my wounded soul left in a cloud, a daze which nearly got me hit by a bus.

In my 6 months in Aberdeen I was treated in this manner over and over again. In fact, everyone I came in contact with was equal amounts of rude and sour . They’d glare and grumble and obliterate my innocence as if I were the one who had the audacity to be cheerful. They saw me as dim, naive, and I couldn’t argue with this perspective in this setting unaccustomed to their dialect or their currency.

25 years young, younger than the next 25 year old, like a blundering fool, when addressed with words I never used, like “surname”, I hadn’t an immediate answer. Or that day when I all I wanted was a bag of crisps yet hadn’t figured out how to use their coin without much thought, too much thought to the store attendants liking, so instead of weathering their silent curses I simply held out my sad little paw full of coins, red in the face, and waited until they picked the proper amount. They, eyeing me like an imbecile, me, muttering apologies, stumbling over my own feet out the door.

There were many hiccups in Scotland. The place seemed determined to blast the “space cadet” right out of me. That is what my housemate referred to me as, space cadet. Saying that I needed to grow up, that I was too immature for my age. And while there were nights I went to bed in tears because of disheartening things that happened throughout the day, I would wake feeling more whole- stronger, better.

To analyze what type of alchemical process occurred under this Scottish spell is not my expertise. The fact is it occurred and the occurrence was wholly transformative. Had I a solid situation there I might have stayed indefinitely. Despite the general mood of its people being much too bitter for my temperament, the entire effect was a boon to my mercurial identity, my lagging maturity.

Late bloomer no more, I blossomed. Shocked by various shocks into having to choose where I stood and then to stand firm for who I was helped me to recover the self that had alluded me back home and remained half-formed and malforming from my 3 years in California.

And see… now that I’ve had a chance to think this trough, talk it out these wounding memories, I feel lighter. Maybe wounds are not painful things but lessons yet to be assimilated.

In Scotland I met with resistance and that resistance forced my individuality to the surface. Like a water fall, I remember finding the freedom to write like the words had been waiting for decades. I remember the satisfaction of subtle fashion changes that enhanced my person by way of stronger shapes and simple lines, doing away with the scattered and tattered clothes I’d come with (no doubt the reflection of a troubled head).
I found simple eating and a healthy exercise routine that dropped all the depressed fat I’d been holding on to like a security blanket. Because of Scotland and its particular way I became strong, fit, centered, inspired, and secure, prepared to come home with these changes. 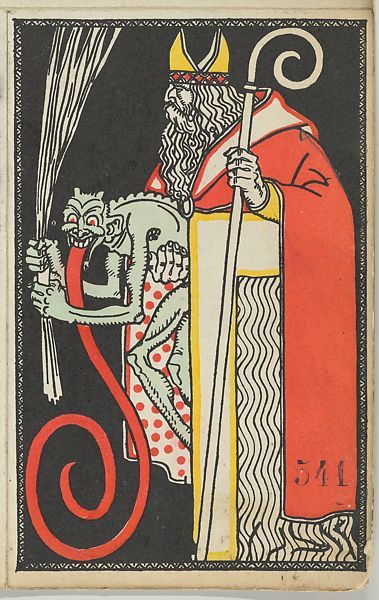 Come home I did, but so far from their origin and the peoples that helped bring them about, the changes melted and a troubled head was mine again for many more years. But not all was lost.

Possibly, these changes never left but retreated to the unconscious until my American life made space for them to shine. Now 36 years young, as I sit here typing, happy and content with my wonderful life, my new family, my beautiful baby and my role as Mother, maybe I finally have that space to process all that occurred in Scotland, make peace with it and put the perceived wound to rest. That I’m reminded of this time in Scotland now after a decade has gone by is no accident. Why I’m sharing it I suppose is just part of my process.

Tis’ the season, Scorpio season, to face all those things we’ve brushed under the rug. Scorpio, ruled by Pluto, the king of the underworld, the shadow, the taboo, the murky depths of a fixed water sign, all those sticky icky emotions…. don’t be afraid, it’s only yourself down there.